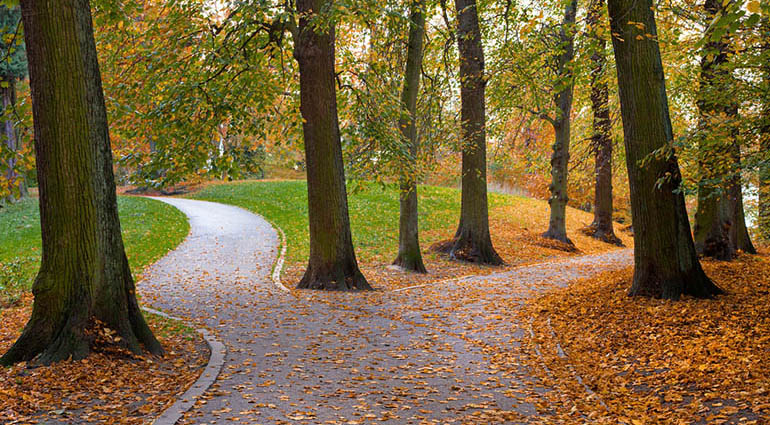 There’s a street with an intriguing name in the city of Santa Barbara, California. It’s called “Salsipuedes,” which means “leave if you can.” When the street was first named, the area bordered on a marsh that sometimes flooded, and the Spanish-speaking city planners dubbed the location with a not-so-subtle warning to stay away. God’s Word