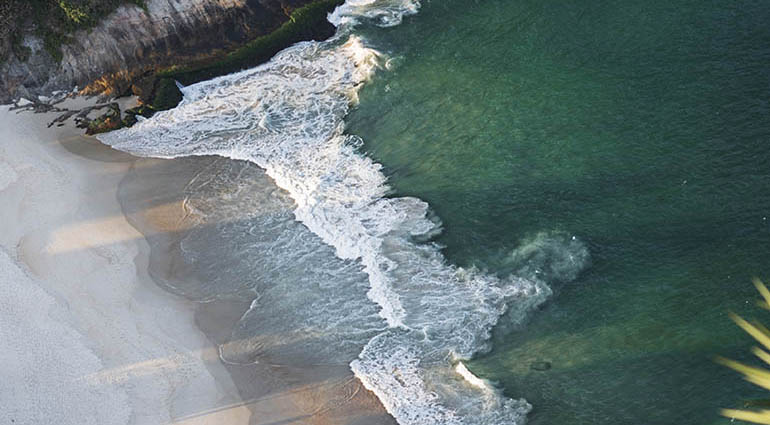 King Canute was one of the most powerful men on earth in the eleventh century. In a now-famous tale, it is said that he ordered his chair to be placed on the shore as the tide was rising. “You are subject to me,” he said to the sea. “I command you, therefore, not to rise on to my land, nor to wet the clothing or limbs of your master.” But the tide continued to rise, drenching the king’s feet.

This story is often told to draw attention to Canute’s pride. Actually, it’s a story about humility. “Let all the world know that the power of kings is empty,” Canute says next, “save Him by whose will heaven, earth and sea obey.” Canute’s story makes a point: God is the only all-powerful One.

Canute’s story is good to reenact when we begin feeling too clever or proud about ourselves. Walk to the beach and tell the tide to halt or try commanding the sun to step aside. We’ll soon remember who is really supreme and thank Him for ruling our lives.