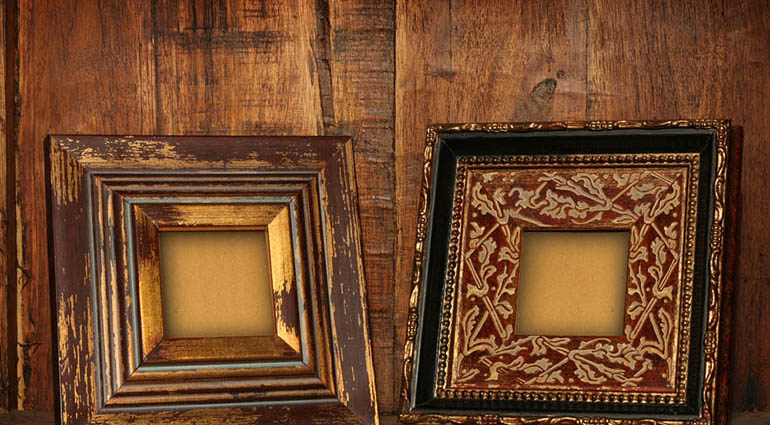 Clutching two framed photographs, the proud grandmother showed them to friends in the church foyer. The first picture was of her daughter back in her homeland of Burundi. The second was of her grandson, born recently to that daughter. But the daughter wasn’t holding her newborn. She had died giving birth to him.

A friend approached and looked at the pictures. Reflexively, she reached up and held that dear grandmother’s face in her hands. All she could say through her own tears was, “I know. I know.”

And she did know. Two months earlier she had buried a son.

There’s something special about the comfort of others who have experienced our pain. They know. Just before Jesus’s arrest, He warned His disciples, “You will weep and mourn while the world rejoices.” But in the next breath He comforted them: “You will grieve, but your grief will turn to joy” (John 16:20). In mere hours, the disciples would be devastated by Jesus’s arrest and crucifixion. But their crushing grief soon turned to a joy they could not have imagined when they saw Him alive again.

Isaiah prophesied of the Messiah, “Surely he took up our pain and bore our suffering” (Isa. 53:4). We have a Savior who doesn’t merely know about our pain; He lived it. He knows. He cares. One day our grief will be turned into joy.